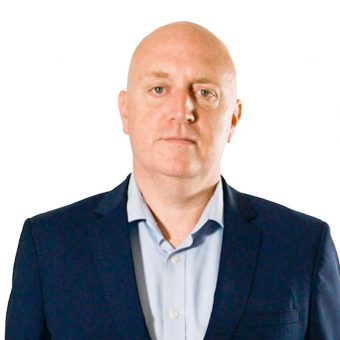 Former Detective Inspector Steven Keogh began his career with the Metropolitan Police in 1991, spending most of his 30 years as a detective. He joined Scotland Yard’s Anti-Terrorist Branch in 2002, where he spent three investigating terrorism. In 2005 he received a commendation from the then Commissioner, Sir Ian Blair for the work he carried out on the London 7/7 Bombings. In 2009 he started out with Scotland Yard’s Murder Investigation Team where he remained for 12 years. Since leaving the police, Steven has had his first book published, Murder Investigation Team.