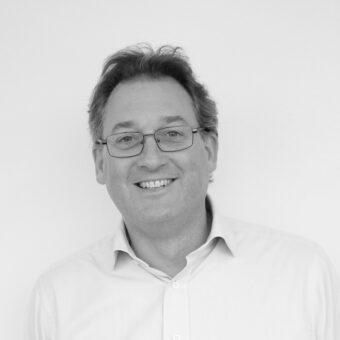 Simon is the UK CEO of H+K and the Global Head of H+K’s Energy and Industrials practice.

Simon is a specialist in campaigning, strategic and corporate communications, UK and international public affairs, financial PR, and litigation communications. His particular industry specialisms include oil and gas, traditional and new energy, mining, transport, infrastructure and industrial tech. Key recent clients include Shell, E.ON, Rio Tinto, GE, Ford, ICMM and Hitachi. His work in the energy sector at H+K was recognised when the practice won the Petroleum Economist Energy Consultancy of the Year in 2016.

Before joining H+K, Simon was a partner at College Hill (now Instinctif) where he led the energy and natural resources team and co-led emerging markets across Russia/CIS, Africa and India. There he managed the financial PR (financial calendar work, IPOs and M+A) for many oil and gas and natural resources companies. Prior to that, he was European director of emerging markets for APCO Worldwide.

In his early career, Simon worked for 8 years in international banking, project finance and leveraged buyouts at Deutsche Morgan Grenfell – this included 2 years running their office in Moscow. That work focused on the energy and natural resources sector. He also worked in politics spending 2 years working in campaigning for one of the main political parties around the time of the 1997 UK General Election.
Simon has an MA (Hons) from Cambridge University, an MBA from Cranfield School of Management and a Diploma from the Chartered Institute of Marketing. Simon has lived and worked in the US, Japan, Germany and Russia and has also worked across Europe, the Middle East/Gulf and Africa. He speaks some Russian and German.