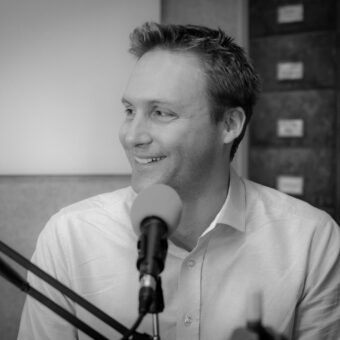 One of Britain’s best known political pollsters, Joe Twyman is Co-Founder and Director of Deltapoll. He
previously worked as Head of Political and Social Research at YouGov and was a director at the founding of the company back in 2000. Prior to leading the Political and Social Research Team at YouGov, Joe held a variety of senior positions within the company and was responsible for building the company’s online research operations.

He also spent two and a half years in Baghdad as a director of YouGov’s Iraq operation from 2007 to 2010. He has published a number of academic research papers, worked as project director for the last five British Election Studies and regularly provides expert analysis for TV, radio and newspapers both at home and abroad.