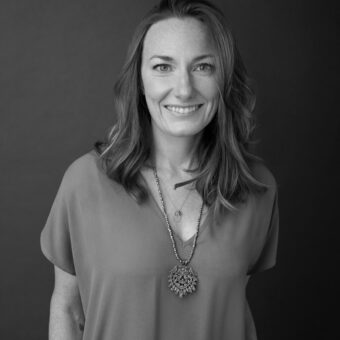 Jamie Beck Alexander is the founding director of Drawdown Labs at Project Drawdown, where she mobilizes and supports companies to deploy the world’s biggest climate solutions at scale. Jamie has worked on different sides of the issue of how businesses influence a stable climate and livable planet, from activist to advocate. She has worked with companies to set ambitious emission reduction targets and to leverage their influence in support of strong climate policies at the state and federal levels.

Previously, Jamie served as a Civil and Foreign Service Officer with the US Agency for International Development (USAID) during the Obama administration where she developed and led global health initiatives focused on malaria and other infectious diseases. She spent much of her USAID career in Bangladesh, India and East Africa, and launched an agency-wide effort to integrate local solutions and capacity into foreign aid programming and decision-making. She has also worked with the UN Office of the Secretary-General, the design firm IDEO, and indigenous peoples in the US, Amazon and Andes.