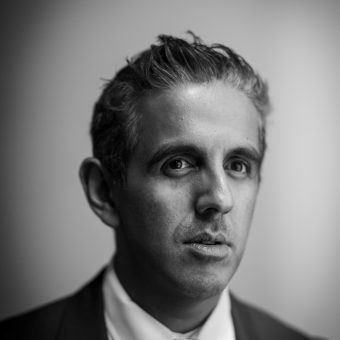 Imran Mahmood is a practising barrister with thirty years’ experience fighting cases in courtrooms across the country. His debut novel “You Don’t Know Me” was chosen by Simon Mayo as a BBC Radio 2 Book Club Choice for 2017, was long listed for Theakston Crime Novel of the Year and for the CWA Gold Dagger, and was made into a hugely successful BBC1 adaptation in association with Netflix. His second novel “I Know What I Saw” was released in June 2021. It was chosen as a Sunday Times crime novel of the month and reached no. 2 on the Audible charts. He has been commissioned to write three screenplays and is working on his next novel. When not in court or writing novels or screenplays he can sometimes be found on the Red Hot Chilli Writers’ podcast as one of the regular contributors. He hails from Liverpool but now lives in London with his wife and daughters.