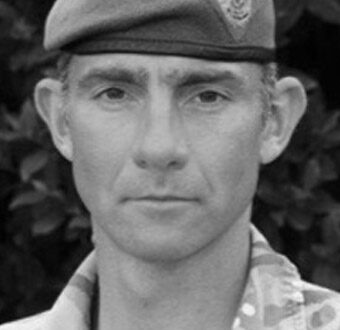 Colonel Nick Mackenzie joined the Army in September 1997; he spent his first year training at the Royal Military Acadment Sandhurst. He commissioned into The King’s Own Royal Border Regiment (one of the antecedent regiments of The Duke of Lancaster’s Regiment) in 1998 and has served in a variety of roles in the Army in the UK and abroad in Canada, Germany and Cyprus. He has served on operations in Northern Ireland, Iraq and Afghanistan.

He has completed a variety of roles in his time in the Army; he has been a project manager which saw him deliver Urgent Operational Requirements to Iraq and Afghanistan, a leadership instructor at the Infantry Battle School in Wales and a chief operations officer to name but a few.
More recently he was the Commanding Officer of the Army Training Regiment in Winchester – an organisation that transforms civilians into soldiers. He assumed his current role as Colonel Army Recruiting in August this year.

Colonel Mackenzie enjoys playing most sports; in particular, he loves running (ideally cross-country), road cycling (uphill preferred) and skiing (definitely downhill); he likes rugby, although is sadly a ‘touchline’ rugby fan. He also enjoys spending time with his family at their holiday home in the Outer Hebrides.