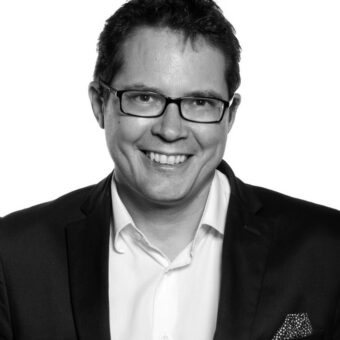 Ben Page is Chief Executive of Ipsos MORI. He joined MORI in 1987 after graduating from Oxford University in 1986, and was one of the leaders of its first management buyout in 2000. A frequent writer and speaker on trends, leadership and performance management, he has directed thousands of surveys examining consumer trends and citizen behaviour.

From 1987-1992 Ben worked in our private sector business on corporate reputation and consumer research, working for companies like Shell, BAE Systems, Sky TV and IBM. Since 1992 he has worked closely with both Conservative and Labour ministers and senior policymakers across government, leading on work for Downing Street, the Cabinet Office, the Home Office and the Department of Health, as well as a wide range of local authorities and NHS Trusts.

He became Chief Executive of Ipsos in the UK and Ireland in 2009.

Ben is a Visiting Professor at Kings College London, and a fellow of the Academy of Social Sciences. He serves on advisory groups at the Kings Fund, and the Social Market Foundation (SMF), and is a Trustee at the Centre for London and at the Centre for Ageing Better, as well as a patron of Create Streets. He recently served as a commissioner on the Resolution Foundation’s Intergenerational Commission. He is a Council member of the CBI for London.