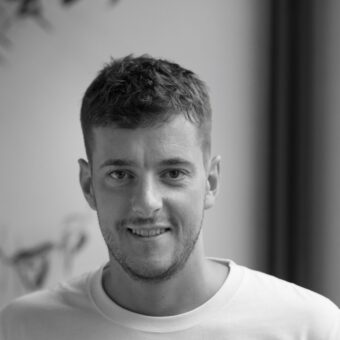 He became Marketing Director of CALM in August 2017 tasked with fulfilling the potential of an increasing appetite for change and an increasing foundation for growth at the organisation.

Through a variety of award-winning campaigns, CALM’s profile has risen to huge new heights delivering impact back into the organisation – through increased revenue, awareness of CALM’s services and most importantly, in lives saved. CALM’s most successful campaign Project 84 resulted in the appointment of the world’s first Minister for Suicide Prevention and in 2019, CALM was recognised as ‘Marketer of the Year’ and the UK Effies with Project 84 winning the Grand Prix.

Working with a variety of brands and agencies drove huge growth in CALM’s profile and revenue in 2017,with organisations such as Adam & Eve, Dentsu Aegis, Havas, BMB, SEAT, Topman, Unilever, Tesco and ITV helping drive awareness and spread the message that all men and women are entitled to enjoy a life less miserable. CALM provides a free helpline for people at the point of crisis. The service currently handles over 10,000 calls and chats a month and directly prevented 675 suicides in 2018.