With the crisis creating a tyranny for business in the short-term, how can we create meaningful optics for long-term sustainability? 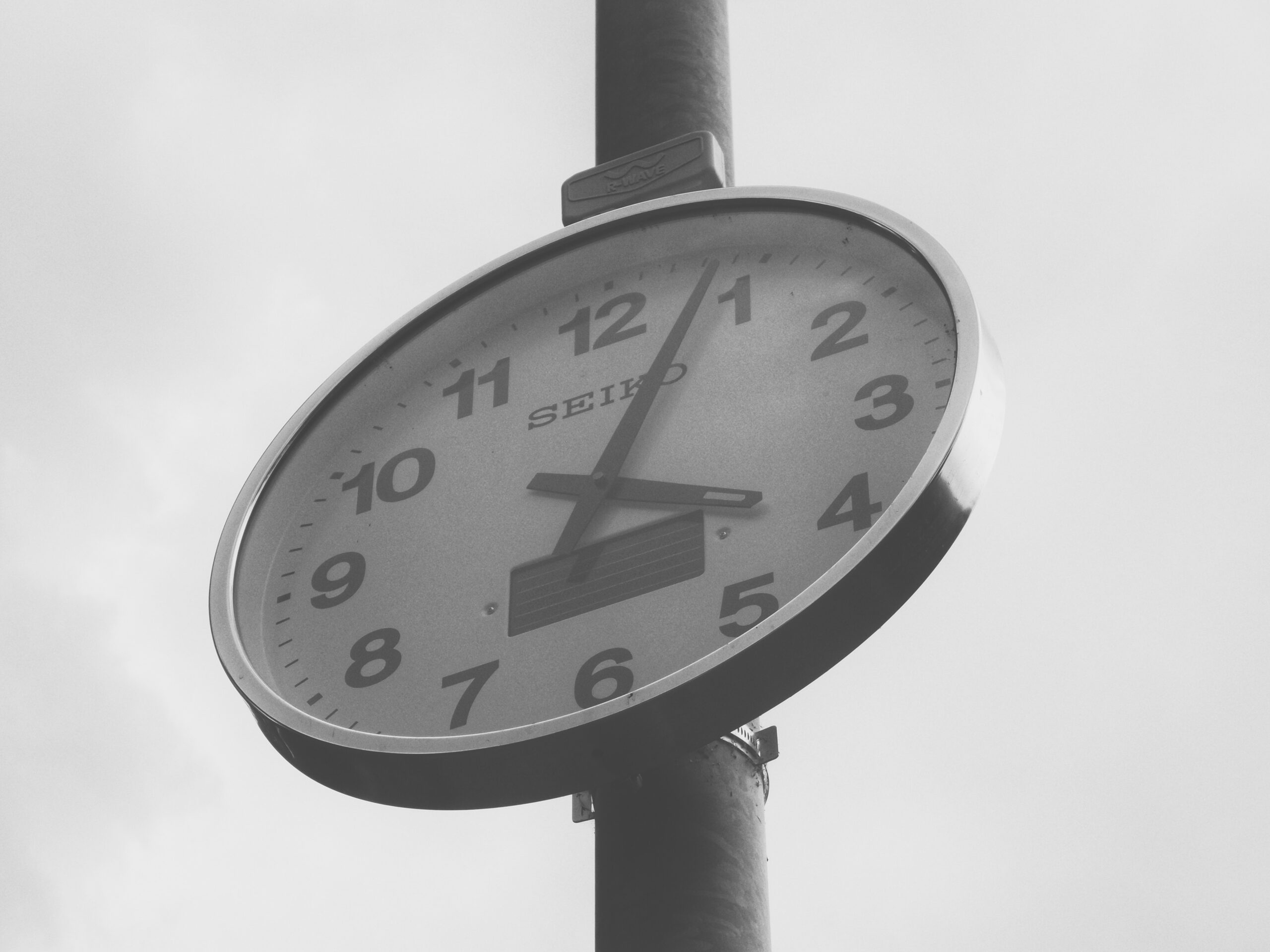 It feels like we are still very much descending into this crisis, and the world it will leave behind it. Whilst the daily spikes and various “peaks” maybe (thankfully) passing, the economic damage and necessary reshaping is in its earliest hours, which makes it very difficult to both think long term, and about anything other than “recovery”. But the very concept of “recovery”, ie a return to normal, is questionable here, as arguably “normal” is what got us into this situation, or at least made it so bad so fast. We would be repeating the classic Einstein definition of madness to do the same thing again- behave the same but expect different results. So we need to recover “differently”, and that could feel counter-intuitive. All the children I know ask all the time the same question- “when will things get back to normal”- it is a visceral and gut reaction. But we must find a way back to abnormal.

The other challenge when thinking about “sustainability” is that it could feel like a luxury right now- people are dying, every day, in their thousands. Economies are crashing. This is serious. We have, mistakenly, but nevertheless, over the years treated sustainability as a bit of a luxury item. A nice to have as long as the world is making money and we aren’t fundamentally having to change the habits we are addicted to, as consumers, as businesses, as families. A senior management consultant once chilled me with his assessment of the impact of the 2008 crash (to which this is being likened, only worse) – “those conversations were beginning to gain ground quite well until the crash and then it all went out of the window….” The worry is that in the scramble to return to “normal” sustainability again gets trampled underfoot. 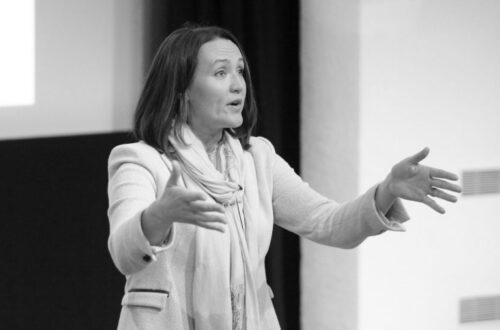 I don’t think it has to. I am actually feeling optimistic because in a way this question has been rather helpfully simplified for us by the current health crisis- the only meaningful optic there can be for anyone now is that of how to create a planet that we can survive on. And that always was the aim of any sustainability strategy, but it was never expressed so clearly nor I think felt so keenly. Never have we as a species actually felt that we, “I”, might actually die before my time due to an unforeseen threat or consequence. And therefore no need to change. But the scale and speed of this pandemic has shown us threat and consequence like never before, and I think we are ready to change. With only a few notable exceptions, Presidents, Chief Executives, rebels and rule-makers alike have all fallen into line, washed their hands, released trillions in support packages, and acted as one to protect the most vulnerable.

Because I think for the first time we have fully understood that everything is connected, nation with nation, rich to poor, and on this subject, bodily health with planetary health. We are one system, one life support, one planet- all of the messages that the sustainability world have been begging us to take seriously for decades. And the other cause for optimism is that there is already a plan to sort this out. The Sustainable Development Goals from the UN are an interconnected blueprint for how we can “build back better”, as the UN and World Bank said in their 2017 report on how best to recover from natural disasters. What’s more, coming from those goals we have the various “how-to” manuals, already in play, we know what to do. We have the B-Corp movement providing a framework. We have the 1.5 º C Business Playbook from the Stockholm Resilience Centre. We have the UN Ocean Treaty for the High Seas. We have the Paris Agreement. We have Kate Rawarth’s “doughnut economic” system now being used by the city of Amsterdam to rebuild its city around the principle of meeting the basic needs of its citizens within planetary boundaries.

We had these things before but we did not feel the burning platform to actually carry them out, at least not at the speed and scale needed. But we have now been taught about speed and scale, and we get it. And weirdly, given the urgency of the climate message over the last few years, we have a moment of time. Things have slowed. COP is delayed. Everyone is working from home. The interruption of all “business as usual” is an incredible gift to the option of “reset”- much easier to rebuild from the ruins of a car crash than where we were trying to change the tyres whilst the car was still driving at top speed. I am not a scientist or an economist, but as a campaigner and a communicator, I am convinced that the necessary dialogue shift has happened, that people are now able to listen, able to change, and put the very simple metric of basic survival at the heart of all of their actions going forward. At a global scale this is the moment we successfully pivot toward a truly sustainable future.

“Another world is not only possible, she is on her way; on a quiet day, I can hear her breathing.” Arundhati Roy