Are we at home with the statistics? 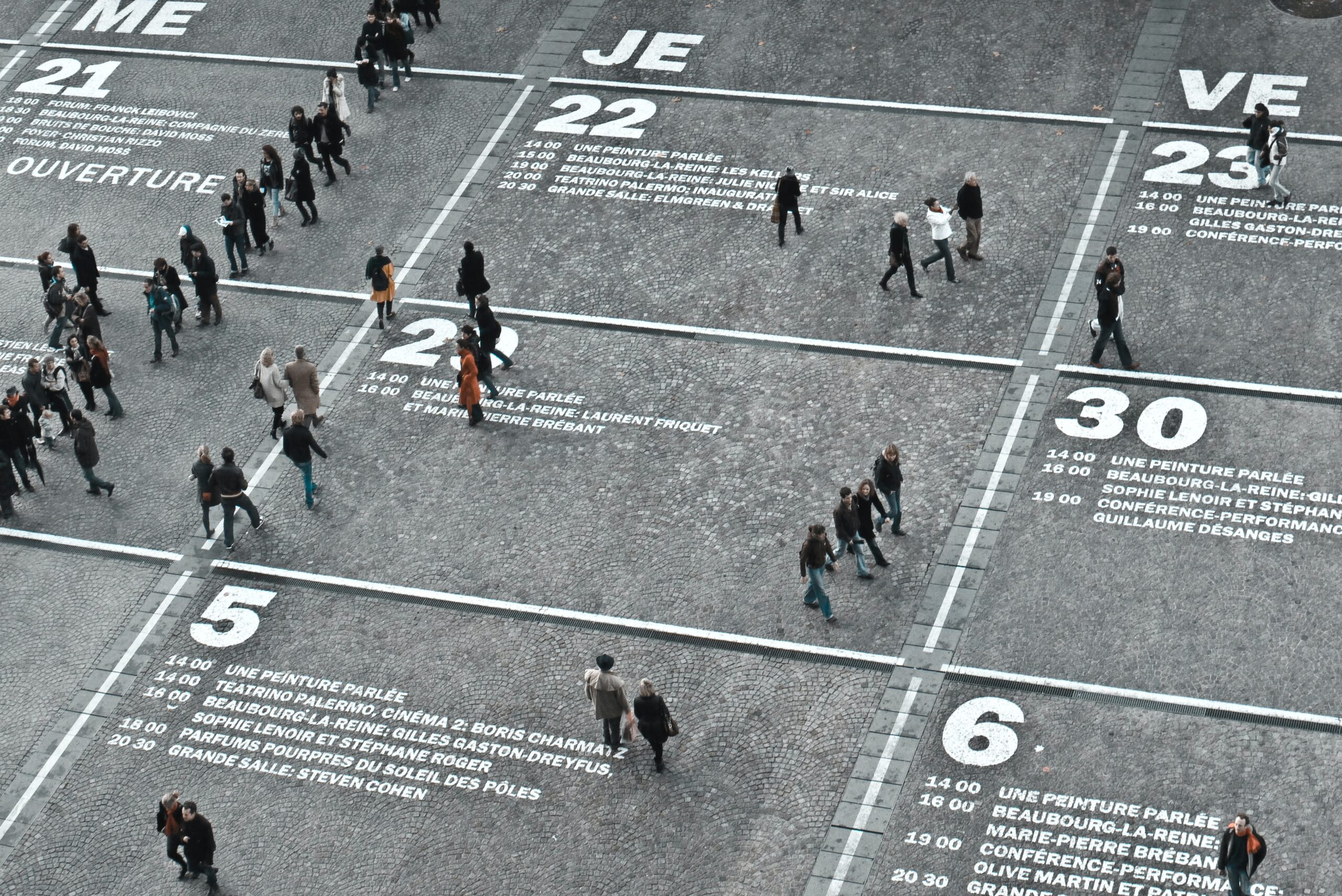 Ben Page, CEO of Ipsos MORI answers, are we at home with the statistics?  In this weeks One Question Asks.

It took the public some time to grasp the threat posed by CV19, but the message has got through in most countries. While a minority say they are angry about the restrictions placed on them over recent weeks, most are willing to accept them – the proportion who see the crisis as exaggerated by the media has halved over the last few weeks – from 50% in Britain in early March to 24% now. In Italy similarly, only 21% see it as exaggerated – predominantly in regions where the disease has not taken hold, and in France, it is only 18%. In contrast in the USA, some four in ten still think the threat is exaggerated – and views are polarised along party lines.

There is a growing realisation that we are in this for the long-haul, and rising concern about the financial impact of the crisis, personally and more widely for society. If there are any positives it is that in many countries people say it is creating closer relationships with family and friends, and an interest in learning new skills. Overall globally concern is highest for the vulnerable in society, rather than for one’s personal health. There is widespread support for the social distancing measures being taken – most support quarantining whole towns globally. What we have also seen is increased ratings for governments all over the world. Rising satisfaction with leaders is something we normally see in a crisis – the rise in satisfaction with Boris Johnson’s UK government is similar to that of Mrs Thatcher’s during the Falklands war. In Italy, in France and Germany, similar rises have happened – Mrs Merkel has achieved 79% satisfied, which for any democracy is pretty much unprecedented.

America is different so far – reflecting a lack of national decisive action and conflicting messages so far between the Federal Government and different States. Here Donald Trump’s ratings have fallen, with those satisfied with his handling of the crisis dropping from 55% in March to 47% now, and are highly polarised – with Pew Research finding 63% of Fox News viewers but only 1% of New York Times readers satisfied with his leadership on the issue.

Overall economic worries currently exceed personal safety issues all over the world. The majority now expect a global recession, and in most countries, a majority are expecting their employer to go out of business – including 69% in Britain. While this is dramatic – and almost undoubtedly overstated, it does show just how large a shock the virus has been to most people. The claims for unemployment assistance around the world, rising more quickly than at any point in living memory tell their own story. The challenge for leaders is keeping the messaging clear and consistent when they themselves, and the scientists, only have estimates about the likely course of the disease and when most businesses can reopen. At present, the majority of both the French, Italians, Spanish and even the Americans believe things will return to normal by June. The British are rather less optimistic, with only 34% who think that we will go back to our old way of life by the summer. The challenge facing our leaders is that this is looking less and less likely: Britons’ innate stoicism will surely be needed.

We are seeing a series of dramatic behaviour changes, some the acceleration of existing trends. For me as an observer of society and politics, the key question is whether the changes will stick or not. Even before the crisis, there had been a decline in regular commuting but now we have millions working at home permanently. Some of them will discover they like it, and offices may change to be smaller hubs you visit occasionally – rather than a place everyone goes every day. Lives are shifting online in many areas. For example, half say they are using social media more and a similar proportion is using streaming services more; we have significant rises in online grocery shopping and banking, as millions try out services for the first time. Although both are still only used by a minority in Europe, the crisis means millions are getting familiar with new habits like Zoom that they may keep afterwards.

Above all we have a rapid increase in the size of the state – for example in Britain it is now about 10% bigger in spending terms, getting closer to wartime conditions. Even before CV19 we could see demands for an end to austerity in Britain growing louder – 57% wanted us to be more collectivist in our thinking, up from 46% pre-2008. Now we have a massively interventionist state,
and once the virus is conquered, our longstanding problems of underfunded public services, need for infrastructure spending and a demographic crunch will still be there. Will the crisis see the final death knell of neo-liberalism and expanding globalisation and a return to more interventionist and protectionist government? Or will the crisis highlight the need for more multilateral collaboration to tackle global challenges? It is too soon to tell.