How do we design products for people and profit? 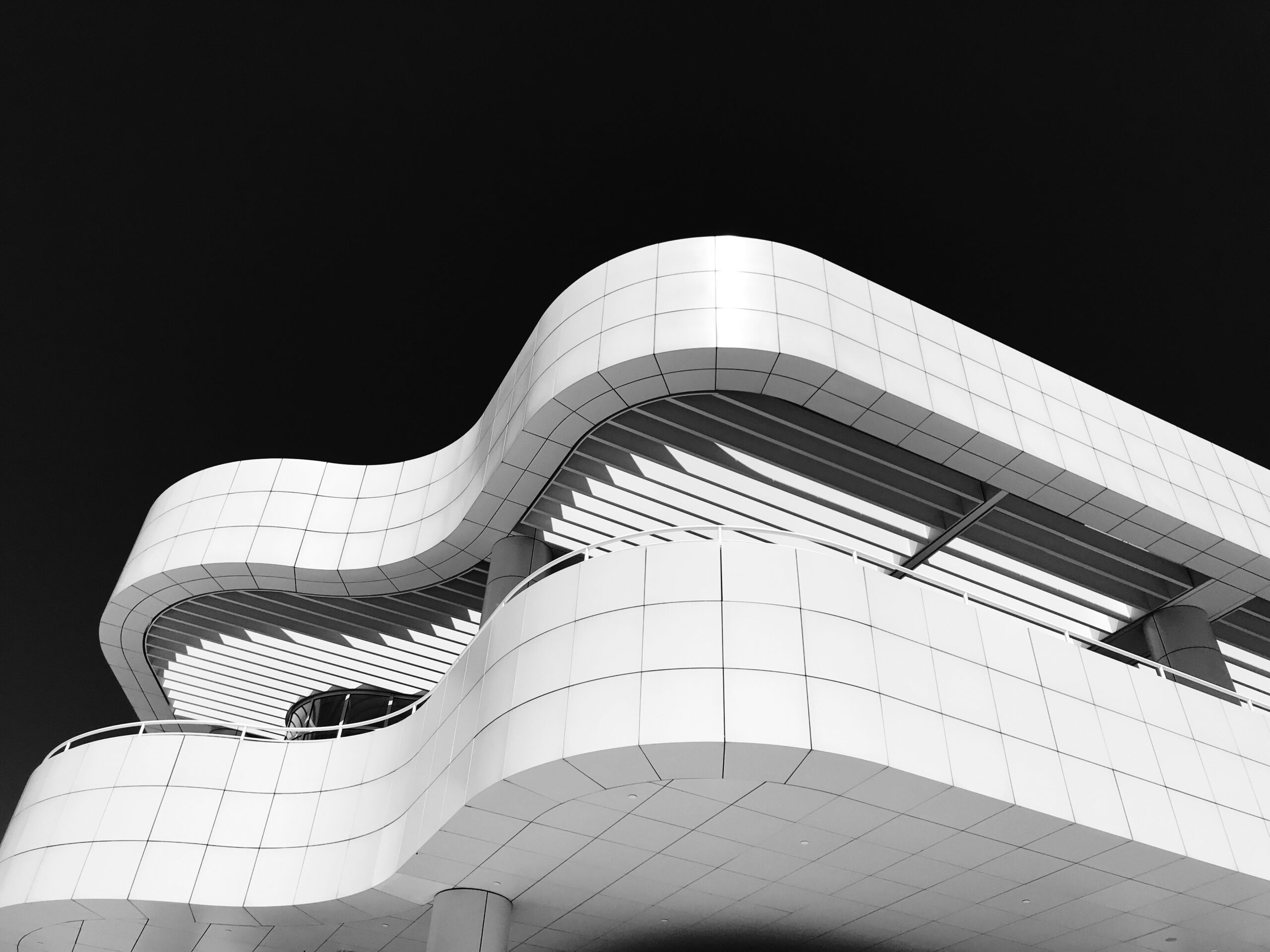 “Companies who take profit as their purpose are like people who think life is about breathing. They are missing something.“ (Peter Senge, MIT Sloan)

Picture yourself working in a pharmaceutical lab. Your team has made a breakthrough in terms of developing a cure for a disease which, at present, can only be fatal. In presenting this breakthrough to your management, they dismiss it. The reason is that while they appreciate that it might save thousands of lives each year, the company simply cannot make enough money on it.

What do you do?

History is full of organisations that design, manufacture and sell products in order to make as much money as possible or to do something for the greater benefit of humankind. Fortunately, this Venn diagram is changing, and organisations setting out to do both occupy an increasingly large intersection.

Of course, the above scenario is hypothetical. One would assume that, in 2020, a company would find a way to accommodate both social good and the desire to make money. GSK, Pfizer, and the rest exist to do exactly that: they occupy the intersection of both. However, as we also know from history, companies which are often too reliant on profit-making have a heavy, negative effect on people. The Union Carbide disaster at Bhopal. Deepwater Horizon. The Reckitt Benckiser dehumidifier scandal in South Korea. If you think that this problem is far away, think again. E-commerce warehouses, staffed by people on zero-hours contracts, are an increasing source of industrial accidents. Those involved in preparing, shipping and delivering a world of wonderful, low-cost goods to your door are economic collateral damage.

On a brighter note, there is no denying that companies which a broader social mission have the ability to make considerable profit. Perhaps the greatest, and most obvious, example here is Ikea: our lapping up of small side tables, Billy bookcases, and table lamps over the past few decades have led to it becoming one of the world’s largest companies. We have greatly benefited from Ikea’s design ethos in our own properties, while unconsciously subscribing to the company’s way of doing business: design minimalism equals cost minimalism equals low prices. Think of the first time that you ever visited Ikea and that sense of disbelief that well-designed Swedish minimalism could be so cheap. At that exact moment, you totally bought into the virtuous circle of Ikea’s business model.

As we have seen in recent One Question discussions, a changing world invites greater scrutiny on companies which appear to exist solely for economic self-interest, while encouraging the development of both companies and products which have a mission based on social good. If design is the way in which one views and interprets the world, then that view can only include people. That view can only include empathy. Systems such as Design Thinking hard-wire such elements into their processes, which is why they are becoming increasingly popular. 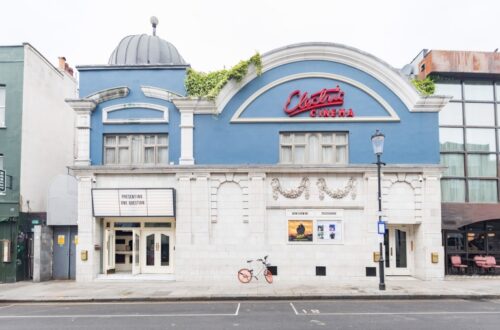 This changing nature of business also requires a changing set of skills. The concept of the T-shaped person is not new, but T-shaped designers have the ability to work across an organisation, understanding business models, investment cases, and ROI while having a thorough knowledge of the effect that a product might have on its user. The only way that the talents of such people can be fully realised is to have a business that both recognises and supports them: through carving out their own disciplines and practices within the business, rather than shunting what they do out to being a subset of engineering or marketing. As IBM president Thomas Watson Jr said in 1973, good design is good business… but good business should also support good design.

The UK prides, and indeed markets, itself globally as being a hotbed of great design.  What is problematic, however, is how the UK doesn’t do particularly well in converting great design into profitable businesses. Sure, there are some who can do both – Sir James Dyson as one example – but time and again we see great design realised in the UK for the benefit of overseas investors and corporations. This isn’t just about product design, either: the world’s best chip designers work at ARM in Cambridge, a company owned since 2016 by SoftBank.

The outliers should, in coming years, become the norm. Whether one supported Brexit or not, the UK making a fresh global push to promote its talent and businesses globally should help with this. TransferWise is a beautifully-designed service which is leaps and bounds ahead of anything offered by a traditional bank. In the public sector, the transformation of Birmingham New Street train station is nothing short of heroic: a beautiful, functional building that increases the focus on the passenger in a way that its dumpy predecessor didn’t or couldn’t do.

There are beautiful examples of products and services designed for both people and profit all around us. A harmonious co-existence can and often – usually? – does occur. When it doesn’t, then it can often lead to a breakdown at macro-scale (mass harm) or micro-scale (a momentary irritation). As the world becomes more empathetic and yet more challenging, more simple in use and yet more complex in understanding, the one question which we seek to explore is how business remains best equipped to deliver shareholder value whilst offering beautiful, frictionless products.

Next Tuesday One Question has partnered with Somo to answer this one question from the perspectives of healthcare, brand and innovation. One Question will investigate whether such a tension exists – between designing products for people, and for profit. Are we now, finally, overcoming that tension? How can we design for economic and social good at the same time? If it’s possible, then why aren’t more people and companies doing it? It is, perhaps, one of the most fundamental questions of our time… whether business can make society better?

Please join us and partner Somo on the 25th February to explore, evaluate, consider, and maybe conclude… this most profound of One Questions.