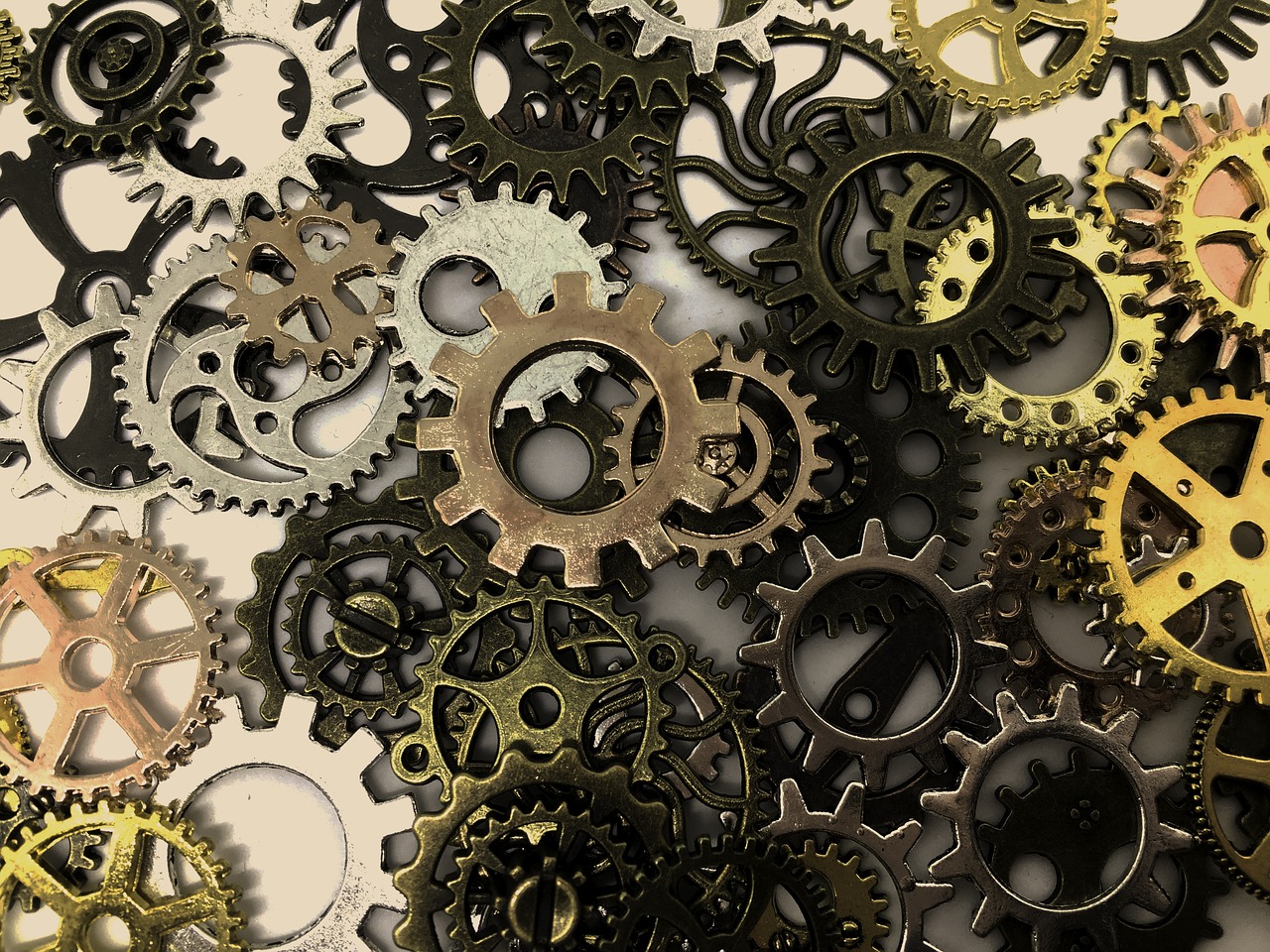 We seem to have an unending desire for sensationalism. Although it feels like stories designed to shock arrived with the tabloids in the 1960s, that is far from the case. Italian preacher Bernandino da Feltre spread news in Veneto that a missing child had been found in the house of a Jewish family. All Jews in da Feltre’s village were arrested and tortured; fifteen were burned alive. That was 1475 AD.

Nowadays, of course, news and information is broadcast and consumed in such volumes that it is almost impossible to detach oneself from it. Even if we don’t buy a morning paper or simply choose to put our phones down, 24-hour news channels are on display in almost every office reception; news screens are in train stations and on trains; and, somewhat inevitably, the screens of smart fridges can bring us up to speed with world events.

Include other forms of “active messaging“ such as display advertising and we now have a reality where removing ourselves from the availability of information becomes almost impossible. We can’t be detached any more. The stillness of a hillside with views over a valley on a spring day is punctuated by the ping of whatever’s happened in Love Island. Exploring the dense beauty of a forest is made more difficult when our smartwatches vibrate to an increased share price.
Even choosing to ostracise ourselves from some of today’s trends has a history. The Daily Mail-led reputational battering on Meghan Markle is, of course, not the first of its kind. The Jacobite rebellion of the 1700s led to printers churning out fake news that King George II was unwell – information designed to spur people into joining the movement to overthrow the Royal Family.

And it’s spurring people on that, now, becomes the real challenge. Scenes of unrelenting horror and devastation are constantly rolled out before us. Which of these should we genuinely be concerned about? We are aware, sure. But do we act? How do we act? What should we do when we decide to act?

Historically, the concept of fake news led us to do something – in the most direct ways. The CBS radio network in the US broadcast an adaptation of HG Wells‘ The War of the Worlds in 1938. To liven things up, the producers interrupted the broadcast twice, with “news“ of an imminent alien invasion. Thousands of people immediately reported for duty to the authorities to help to combat it. Such a stunt is perhaps less likely to happen now, as authoritative news sources compete with lone authors and content farms for attention.

A feeling of injustice often prompts many to get up and do something. To paraphrase John Lydon, anger is a legitimate energy. 250,000 people marched on Washington in 1963, led by Martin Luther King, to protest against the treatment of African-Americans within US society. Its effect was the Civil Rights Act the following year, which outlawed such discrimination. However, not every issue in public discourse has had such a reaction. Huge marches against Brexit had no effect. Justifiable anger after the Grenfell Tower disaster has been rather dampened through a long, drawn-out public enquiry. Public outrage over food banks has not wished them away.

Although we have choices, perhaps the worst example of doing nothing is when we simply feel powerless to act. A recent study from energy company E.ON revealed that 31% of people polled are not particularly bothered about climate change – a greater proportion than those who feel that they simply cannot do anything to combat it (28%). Both of these numbers are shocking; the single great issue of our time is causing people either not to act, whether through choice or not, or simply to not consider any personal action worthy of a contribution.

Perhaps this is the problem. Whatever the story or campaign of the day, there are simply too many of us that shrug our shoulders and just muddle through. Our protective shell works as a blessing –because we can remain functional and emotionally resilient human beings – but also a curse, as we can deploy it, cloak-like, at times when we should actually be more aware of the world’s problems and what to do about them. And, no, that doesn’t make us “woke“.

Awareness and action have always had a tense relationship. Action is a choice, but so is inaction. Quantity of message doesn’t necessarily lead to quality of response. Macro-issues don’t always easily, or quickly, translate to micro-actions.

One Question’s next conversation seeks to answer this very question, has awareness diluted action?  To find out more about our debating series or to apply for membership today.