Thinking about technology… a philosophical perspective 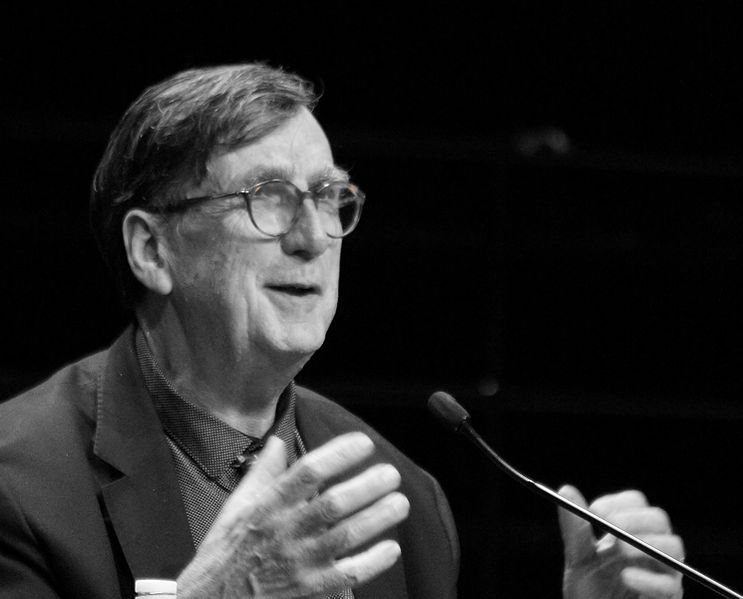 We all know that this age is full of uncertainties, challenges, and a permanent feeling of being in flux – where the only constant is change. Of course, much of why we feel this way is because of the shock of the new. How do we know as to whether our behaviour on Twitter is good or not? How do we know if anyone else’s behaviour is good? Who are we to judge? What historical references do we have that can help us to decide?

Here’s the thing. Although the subject of our thoughts may be new, the thoughts themselves are anything but. One could argue, of course, that “new technology” is a fallacy – it’s just interim technology until it’s replaced by something else. Therefore, if we change how we approach “the new”, then can we also improve how we think about it?

Jürgen Habermas is a philosopher in the German history of rationality, critical thinking, and wider society. One of his strands of thought is absolutely relevant for our age: the view of technology being an ideological one. This is borne out in many of the leading tech news sites, where developments are reported on for their own sake, to an audience keen to seek out the next thing to obsess over. Habermas’s view is that when positive discussions around life are reduced down to the purely technological, those discussions are taken by “the elite” from society, thus depoliticising society at large. Indeed, when tech news sites talk about a particular development, there is often less of a feeling that it is being critiqued, and more of an urgency to accept it on its own terms.

A philosopher familiar to many is Bruno Latour. One of the key proponents of Actor-Network Theory (where all life is interrelated in a state of constantly-changing relationships), Latour’s book We have never been modern challenges as to whether anything around us is “new” at all, in how we perceive it. What Latour means is that, historically, societies have never made a distinction between nature and culture – human-made artistic and technological advancements – until very recently (in fact, around the 16th century). And, in fact, Latour’s claim contains some pertinent examples. Climate change doesn’t discretely contain itself in either nature or culture; we require a virtuous circle of both in order to address it. A similar approach, containing both, is required in modern pharmaceuticals and bioengineering. Therefore, Latour claims that although we try to get by through separating nature and culture, in fact they are tightly intertwined, and that society should consider people, concepts, and “things” all as being part of the same system. Given One Question’s theme this year, Latour’s approach may indeed strongly influence our thinking.

We cannot end this trip through technology and contemporary philosophy without mentioning Latour’s fellow countryman, Michel Foucault. A philosopher, historian, theorist and literary critic, Foucault primarily addressed the way in which societies were controlled through their relationships between knowledge and power (although he never said “Knowledge is power”; that came much earlier, by Sir Francis Bacon in 1597). As Jim Gerrie argues in Techné, Foucault’s thinking runs parallel to that great media theorist, Marshall McLuhan. If McLuhan argues that technological development is about people creating new actions in response to difficulties caused through existing actions, then this is not dissimilar to when Foucault talks about the ways in which individuals should be charged with exposing the “corrective technologies” working against them, and working to counter them in some way. Indeed, Bitcoin as a decentralised, global currency as a response to national central banking systems is an appropriate example for both Foucault and McLuhan.

The challenges of our day – climate change, populism, digital and social media use, economic equality – require complex responses. Sometimes, these responses also have to be new, which we as humans find mentally taxing, even stressful. We feel that we don’t necessarily have the tools to deal with something.

However, in bringing concepts, tools, techniques and approaches from philosophy into our own processes, we may find that we can deal with things in a more reasoned, rational way. Philosophy helps us to take the steam out of a situation. And, it is vital to understand at least principles of philosophy when it comes to approaching the big questions of our day… whether One Question, or many.