VP of Strategy at Sony Music, Fred Bolza on The Music Perspective. 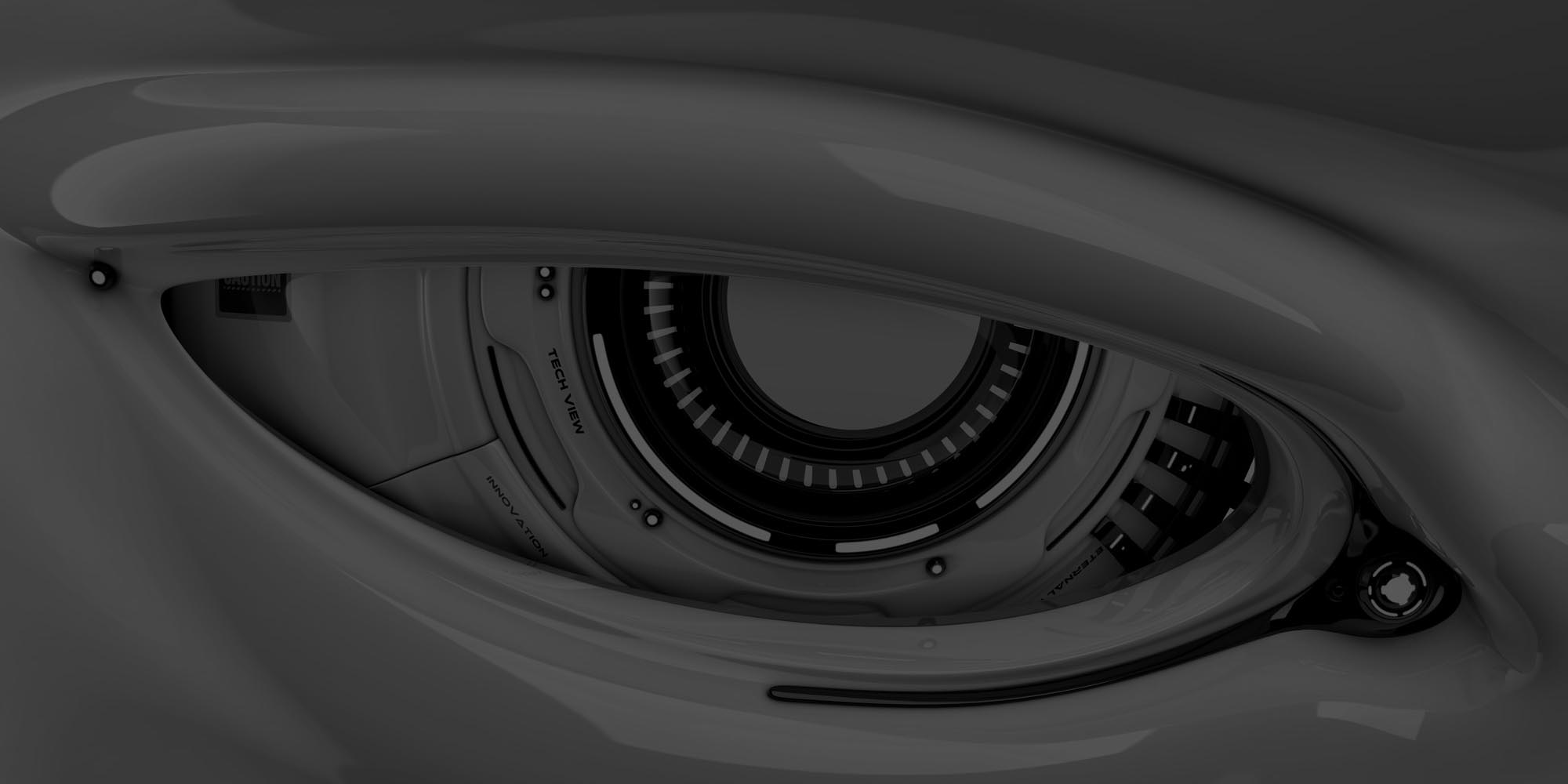 As we approach the anniversary of the first One Question conference in 2016 we will be publishing a series of essays written by our esteemed partners and speakers and first published in One Edition, our stunning coffee table book. This week Fred Bolza, VP of Strategy at Sony Music writes how you successfully marry technology and humanity in music.

In his “Letters to a Young Poet”, Rainer Maria Rilke expressed his thoughts on marriage as follows:

“The point of marriage is not to create a quick commonality by tearing down all boundaries; on the contrary, a good marriage is one in which each partner appoints the other to be the guardian of his solitude, and thus they show each other the greatest possible trust. A merging of two people is an impossibility, and where it seems to exist, it is a hemming-in, a mutual consent that robs one party or both parties of their fullest freedom and development. But once the realization is accepted that even between the closest people infinite distances exist, a marvellous living side-by-side can grow up for them, if they succeed in loving the expanse between them, which gives them the possibility of always seeing each other as a whole and before an immense sky.”

It seems to me that this musing provides a useful framework for considering the marriage of technology and humanity as well. The “guardian of solitude” trope translates to each party respecting the other for what it is rather than what it isn’t and, in so doing, creating the possibility for the two parties to be greater than the sum of their parts instead of being in opposition to each other – chipping away steadily until disagreement and divorce are the only endgames.

Music over the past 15 years or so has perhaps been guilty of this “oppositional” relationship strategy and, as a result, has developed quite a deep anxiety (not to say mistrust) about its relationship to technology. This feeling can be partially excused if one considers the deep trauma wrought by the emergence of the web and the impact it has had on how music is distributed and monetized – turns out being the digital canary in the coal mine is not the nicest feeling in the world.

The same could potentially be argued about the technology industries which have often seen the potential of music as a key building block for the growth of their businesses while at the same time not always fully comprehend the industry that goes with artistry. So the “hemming in” has been a reciprocal position converting the “and” in music and technology into an “or” thus robbing both parties – to paraphrase Rilke – of their fullest expression.

From this perspective what becomes obvious is the tension that derives from a myopic (some might say navel-gazing) focus on individual needs creating an asymmetry of intent that can only resolve itself as a never-ending argument about means of distribution above and beyond anything else. And yet at the same time, we can also safely say that the technological shifts wrought by the Internet and its progeny have also created an explosion in the ways that music can be discovered and consumed resulting in a golden age for consumers in terms of breadth of choice and convenience.

In addition, if we travel further back to analogue times music and technology have always been good bedfellows. Instruments, records, cassettes, CDs, radio, TV, concert hall amplification are all examples of technologies that have expanded the possibilities for making, discovering and listening to music. So history shows us that we can also be custodians of each other’s solitude if we try. If we look at the problem from a creative standpoint it is the alignment of human interests that gives technological innovations their impetus. After all, it is only when a human decides to create, share or listen to a piece of music that the piece of metal, glass and electronics we all carry in our pocket is transformed into an engine that soundtracks life (amongst other things).

When this happens we transcend the mechanics of how something happens and enter into the realm of magic. Suddenly the music, the means of distribution and the device all come together and in that precise moment, the distance between the act of musical creation and the act of listening is erased – collapsing the delivery process creates the purest human impulse: emotion. If that can be the basis of this marriage then I think everything is going to work out fine.

Therefore to conclude, my answer to the question is that we marry technology and humanity by aspiring to create and signify emotion that in turn gives us the infinite space to see each other as a whole. Alternatively, and to paraphrase another great philosopher, namely Don Draper of Mad Men fame: “If you don’t like the answer then just change the question.”