Sarah Parsonage asks one question: As women, why are we still marching? 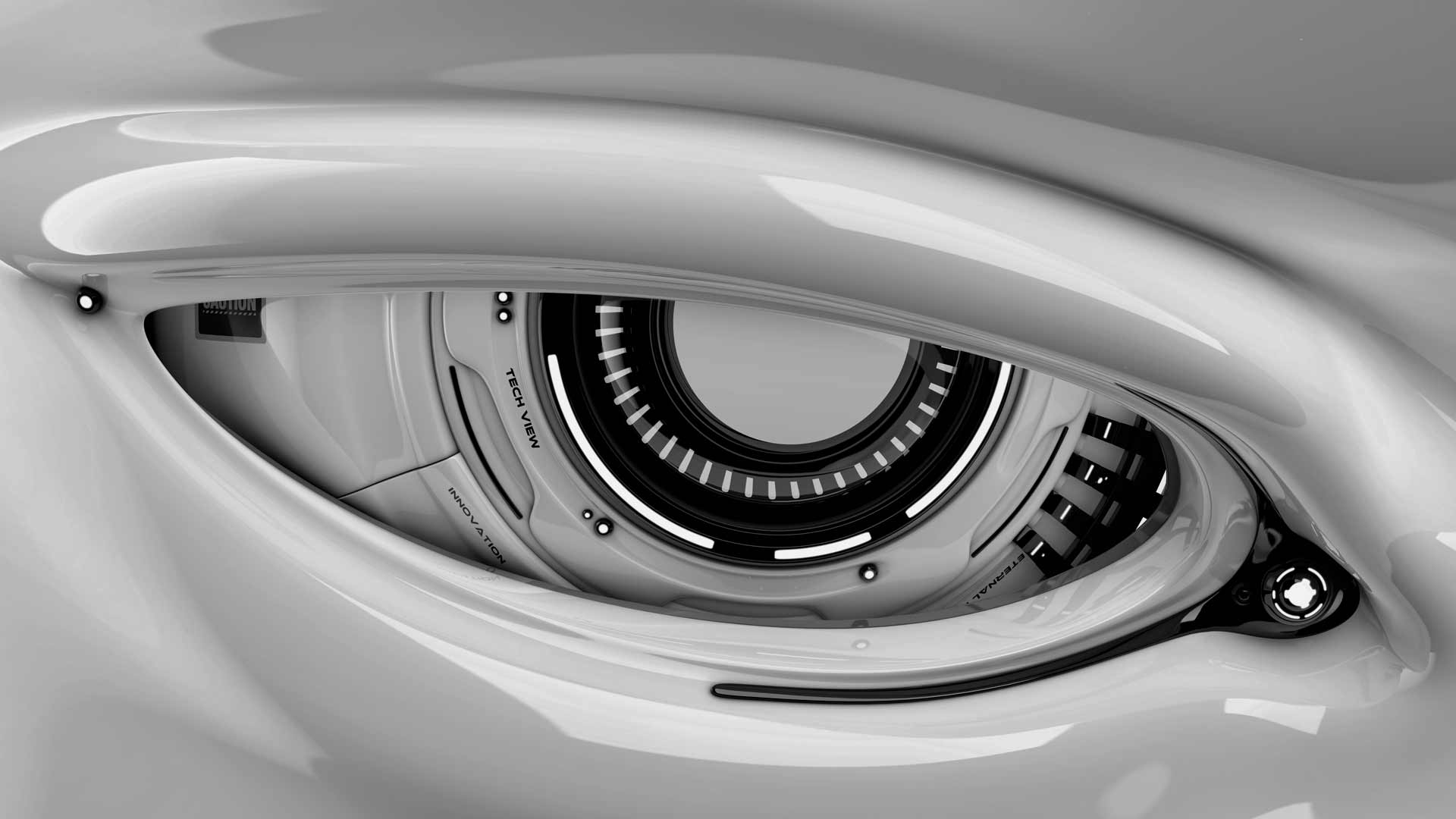 It’s 2017 and in celebrating International Women’s Day worldwide we continue to mark an event that still stands today as a testament of everything womankind has achieved since its inception n the early 1900s. Since then, women everywhere have taken huge strides in achieving equality; not only in the home, but in governments, socially and within the world of business.

And yet, there’s still a long way to go if we’re ever going to reach a state of true equality.

The recent Women’s March on Washington in the United States is a prime indicator that women still feel that they’re not being fairly represented by those in power. At the protest, held ahead of the inauguration of incoming President Donald Trump, did we see men marching? In support of women, most definitely. But for the fear of losing their own rights? Certainly not.

So, for me the big question is still; as women, why are we still marching?

I can only view this through the lens of my own experience. I am a self-funded business person that set up independently off the back of a happily-successful and varied career, which began aged 17 and culminated in my appointment as a Managing Director of an events company before my thirtieth birthday. During that time, I never felt as though my gender held me back. I would love to think my achievements in taking on a directorship so young contributed in some way to shattering the glass ceiling concept completely. However, I’m still technically considered an anomaly; a positive statistic used to prove the point that we no longer need feminism.

Much of my own success has been driven by the belief that I could be anything and do anything – as long as I worked hard enough. I know that may seem incredibly cliché, but it’s true. Throughout my career, my biggest inspiration has always been my Father, who has a work ethic that I both respect and admire. Having always worked for himself, his attitude has always been straightforward, with a disregard for getting distracted by the little things and a staunch focus on the important stuff. It was him who enforced the mentality within me that I could be whoever I wanted to be: and we still work together today. Gender was never an issue in my household either. I was brought up with two brothers and we were always treated the same & given the same opportunities. And that’s how I believe the world should work.

I also have very good female friends who work in competitive business roles that are ambitious, driven, and consistently achieve brilliant things. These women inspire me on a daily basis and are a great testament to what women can achieve without often self-administered restrictions.

Despite all this, I also realise that in part I owe my current position in business to the women before me that had the courage to campaign for my general rights as a woman before I was even born.

Women across the world have spoken out against the gender pay gap, about the lack of women in science, technology, engineering and maths. They have fought hard to highlight that the number of female leaders is still lower than men, and worked tirelessly to end sexual harassment and everyday sexism for women in the workplace. We have seen progress in many areas, and yet there is still room for more developments to follow.

To achieve this, I believe that we need to keep talking about these issues, that the work towards improvement continues on a daily basis, and above all that we need to engage men in this conversation. Ultimately, while a can-do attitude goes an awful long way – we can’t resolve these issues on our own.

I found it hugely encouraging to see so many men (and even more so, fathers with their young daughters) at the various women’s marches that were staged around the world in protest of President Donald Trump’s inauguration. True equality means just that; complete collaboration between the sexes. Unfortunately, this still isn’t happening on enough of a regular basis, in everyday situations where there isn’t a common enemy to battle against. And that’s why we’re still seeing women protesting for their rights more than 100 years on.

If you Google the term ‘why are women..’ the top search is now ‘why are women marching’. I’d like to think this is because, like me, women across the world truly believe that feminism is about always having a choice. When Trump was appointed into office, through his own words and actions, many felt like the human rights & choices we have come to expect as modern women could be threatened simply because of the gender we were born into.

All I can continue to do is believe that when young women are given the support, freedom and vision they need to believe in themselves, they’re able to achieve incredible things. And since, even in 2017, we’re still electing leaders that appear to want to take away our choices or restrict opportunities for future generations rather than expand upon them, I for one will keep on marching.